As we rediscover the joy of the world outside our cosy four walls it seems that the CBD South area has never been more mouth-watering. From sweet treats almost too beautiful to tear apart with your teeth to the café-style brunch food you just can’t replicate at home – a stroll around the CBD South neighbourhood is lesson in temptation. So let’s take a walk and rediscover the outdoors – by filling our bellies of course.

The morning munchies in Port Melbourne

Melbourne coffee institution St Ali might be strolling distance for that early morning caffeine fix, but with the weather warming we’re picking up a smoothie at Port Melbourne’s Acai Brothers on our stroll down to the waterfront. Nestled in a little storefront on Bay Street the team run a serious guilt-free operation serving up Acai bowls, smoothies and snacks with a very healthy vegan vibe. The Berry Delicious packed with berries including superfood gojis, banana, apple, chia and a whole lot more is the way to start the day.

Some early mornings are for indulging and down by Port Melbourne’s bayside is bakery Noisette. Founder David is a fifth-generation baker, with bakery in his bloodline right back to 1825, so you could say he knows how to make a pastry. One of the Port Melbourne locals who frequents the café recommends nabbing a Noisette croissant freshly baked, spiriting it home and spreading a little danish fetta on it for melty, cheesy goodness. The creamy beignets are also a must to snap up early!

Tucked beside the 7-11 in Albert Park, The Guilty Moose has a hidden secret courtyard where you can brunch all morning with your dog. Pop around the back, navigate the skinny alleyway, steal through a little doorway and you’ll find a dog-friendly oasis serving some pretty inventive food. I mean we’re talking about a take on smashed avocado featuring coriander pesto, jalapenos and shanglish; as well as fried eggs with harissa, tahini, lentils, smoked eggplant and pita.

Occupying pride of place on the corner of Victoria Avenue and Page Street, Lenny transformed the old Petty Officer café into a light and bright Instagrammable destination for grumbling tums. With lots of outdoor space, it’s the place to head as we embrace outdoor dining. It’s also worth talking about the food – classic brunch meals with a twist that just beg for sharing on the ‘gram.

Wet the whistle in South Melbourne

This boutique hotel with just 15 rooms serves up some of the best Victorian produce around in a stunning contemporary ground level dining room. A multi-award winner, Coppersmith Hotel has a wine list you’ll struggle to drink your way through even once you become a regular, and it has a rooftop retreat overlooking South Melbourne over to Albert Park Lake. A stylish take on the old pub, it’s definitely a must-visit.

It is literally impossible to leave this independent wine store with an average drop. For the past 20 years, the guys at Cloudwine have carved out a unique position as Australia’s only genuine small-producer focused wine retailer and serve up bottles you won’t find in your average cellar. They also own European Wine Store down the laneway, which was known for its free Saturday tastings (hopefully they continue in our new COVID-Normal life). We recommend joining the Wine Club and getting a box delivered every other month – you’ll discover drops and producers that will open the world of wine up in new directions.

Dine in delights by the water

Living in CBD South you’ll come to realise the neighbourhood has a bit of an obsession with great Japanese. One of the stand-outs is Brother Shota in Albert Park on Victoria Avenue, a modern Japanese eatery serving up contemporary twists on Japanese fare. The crispy tuna sashimi tacos rival Mr Miyagi’s, while their creative sushi combinations and fresh sashimi are packed with flavour. It’s also a short stroll down to the water – we suggest picking up an ice cream at the 7-11 on your way past and enjoying dessert on the sand.

Overlooking the bay, the Bleakhouse Hotel has just had a massive makeover and transformed from a dodgy old-school watering hole to everything you want in a local. Tom Walker of Melbourne Pub Group knows what he’s doing – he’s redone the Middle Park Hotel, Newmarket Hotel and Albert Park Hotel, which suggests Bleakhouse Hotel will be quick to become an institution serving up great food, great drinks and sensational views across the bay.

Leave the bay behind and head closer to the city to watch the city lights reflect off the Yarra River at Bangpop. Located in the South Wharf precinct, Bangpop and its surrounding restaurants are massively under-rated. Sit out on the wharf and enjoy fantastic fresh Thai food filled with confidence and quirk. 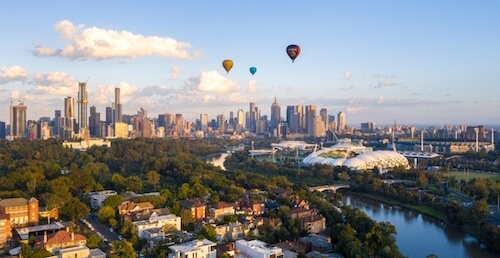 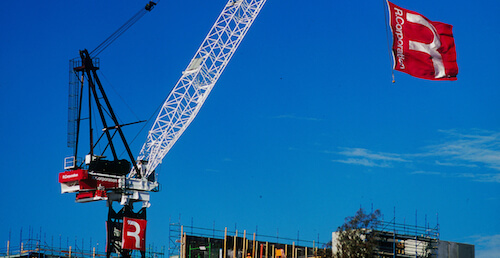 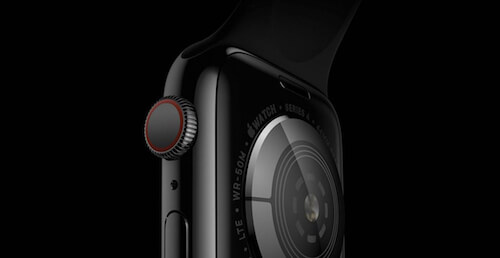